Is it possible to get more irresponsible? Vodka infused whipped cream! 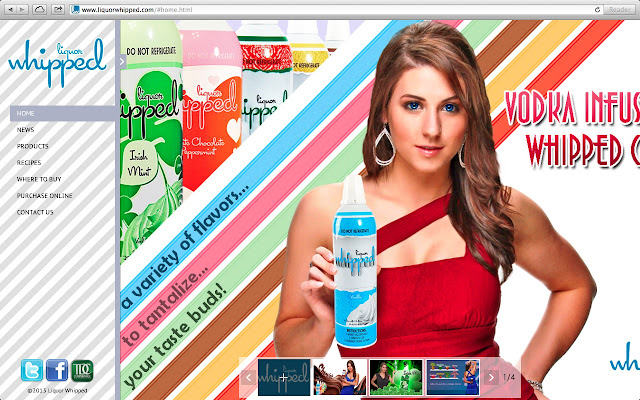 Just when we thought, that the industry could not sink deeper - to market alcohol to target groups, which are far below the legal drinking age… +support irresponsible alcohol consume…

Yes - it all started with fruit and spice flavored vodkas - which is quite a tradition in "vodka countries" like Poland and Russia… then it got "more creative" - untraditional fruits, vanilla, chocolate vodka, you name it. 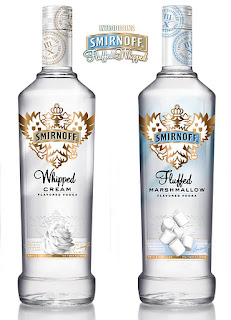 Just in the couple of last years, it went to ridiculous [especially, if you think about the effect on our youth]: PB&J, popcorn, sugared donut, whipped cream, marshmallows or s'mores!

You also should not forget the development of alcopops aka RTD [ready to drink] - like Smirnoff Ice or Bacardi Breezer - easy to drink and easy to abuse.

Hey - the industry just found a new way - lets call it the deepest deep, to get people abuse alcohol: enriching whip cream cans with vodka.
And hey, there are at least two producer, who found a way to express their poor taste and poor judgement.

Congratulations! Is the next step baby food???


Now, don't get me wrong - I infused myself Bourbon with popcorn with a really good result. However I don't market it to a younger crowd and I don't want to make alcohol more palatable, to people who don't like booth!

The industry has definitely an unique responsibility, which they apparently don't exercise!