Don't muddle anymore (only in exceptions)

When I started in the bar in Germany, bartender just muddled one drink. The caipirinha. And it made perfect sense.

Then came the "Muddled_Mojito_Craze" from the US. In fact, the Mojito was known already before in Europe [well, you can't really say, that it was known in Europe before it was known in the US - as the drink was definitely promoted at times of the Volstwad Act, when the only legal way of drinking alcohol, was to drink offsite of American soil and the most convenient place to do so was Cuba], but it didn't had todays popularity.

In the early 2000's - after caipirnhas were muddled [which is the only way to make them] and mojitos [which could be perceived as pretty bad], there were ton of new invented drinks, which supposed to get muddled. And if you are regarding the circumstances, it was reasonable. At this time, fresh squeezed (filler) juices were the exception. If you wanted to incorporate fresh fruit flavors into your drink, you muddled. 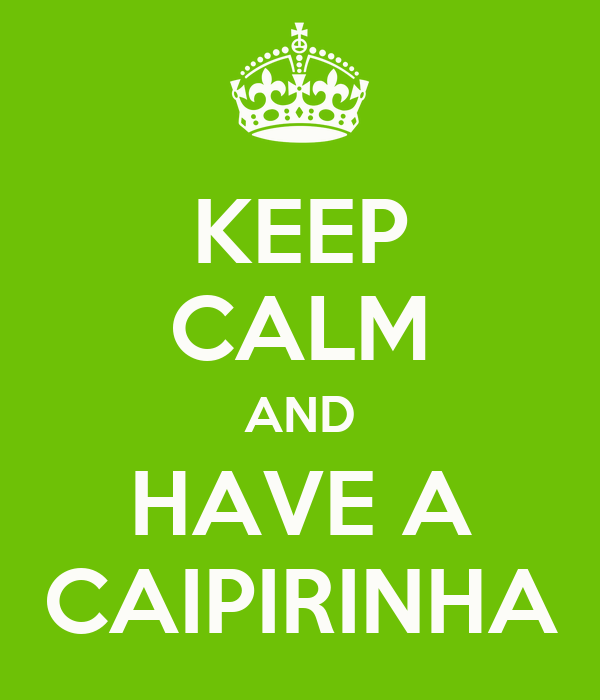 Today? It seems often as pretentious & without a reason. You are using fresh juices - why do you still have to muddle?

There is one thing, which I really always likes, and a couple of things related, which I always despised, about muddled drinks:


And then comes the unreasonable recipes:
E.g. meet a Raspberry Lemon Drop with raspberry infused vodka [unnatural strong raspberry flavors], Chambord [raspberry liqueur] and muddle raspberries.
It is idiotic. Raspberry infused vodka [which is really vodka, which has the addition of raspberry flavors - seldom natural & often natural identical and artificial flavors] is so strong in taste, it doesn't need anything which taste more like raspberry. In this case, Chambord gives just the color and the fresh raspberries a justification to charge a high price…

My experience shows, that you have much better results, if you are macerating fruits [and let the cordial shine]. Or you are just juicing them.

For delicate herbs, you can either way just bruise them [my preferred method], or also make a syrup [the best way is to blanch them, shock them in ice water - blend them with your cordial/simple or rich syrup - and just fine strain or clarify the result].
In some cases, you can use a pacojet [please ask your friendly chef-colleague].

There are only few things which definitely need a muddle:
Last point, doesn't really need a classic muddler.

I believe, that "the" bar should emancipate itself from the fruit-driven, easy going drinks and should rather become again more spirit-focused and serious.
You could see a similar approach in the culinary world, where chefs largely abandoned the "so hip" fruit-based sauces and go back to more traditional, more substantial classic sauces [and lighter variants of them].

You can't totally totally abolish the muddler, but please, just think about the muddler, as a slightly more robust [or a bit more Neanderthal'er] tool. On a garden party it makes perfectly sense - however if it comes to more refined environment, just use it very sparely.