March 07, 2014
The opinionated "shots" is a new category on www.opinionated.alchemist.com, which will just capture new ideas, new concepts. But they are only "tickers" - short notices... and might be picked up in future posts. 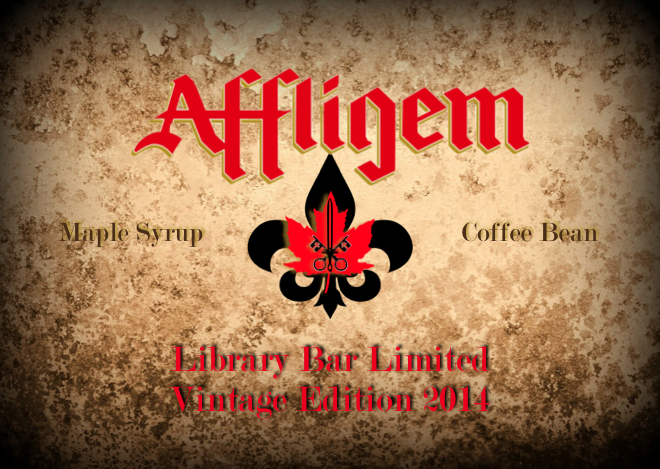 I think the technique of fat washing is great and it incorporates a surprising amount of flavour. Yesterday I have cooked spinach tamale stuffed chicken roll and used coconut oil for the tamale mix.
I was pretty stumped, that the coconut aroma is so noticeable [especially, as I am not that fond of coconut]. But that let me think of doing homemade coconut infused rum or coconut rum liqueur [maybe the liqueur could be actually sweetened with coconut-sugar].
Another amazing flavour is happening to be cocoa butter. It really taste like chocolate [maybe less pronounced and the texture is different]. Hence making a cocoa butter washed whisky [or rum, or tequila, or you name it], might be very interesting.
Bar food is really important. I think it can be one of the most important and most sustaining trends for the future. And I don't talk about chicken wings and burgers - I talk about more specific snacks, which are not only more practical to eat then the greasy classics, but also work much better, to use as corresponding element for drinks [cocktails, spirits, wines, beers].
In my last job in Abu Dhabi we have used [yeah, it was my idea] Indian pani puris as vessels for non-Indian snacks. That worked amazingly well.
Now I had the idea to use another classic Indian snack, the papadums [or better said papad cones] as just another vessel. The cones [I would make them just bite size] of crispy puffed up bread, would be perfect for things like tartare but also "mini stews" and any other stuff. I am actually very excited to try this out.

I really like Affligem - ok, lets face it: I really like most Belgium beers. Unfortunately these are the most unique "not typical lager style" beers available in Dubai.
One of my latest ideas is, to infuse beer. Off course, you do need a couple of things for it: you have to be able to recarbonate the beer [as when you are flavouring, you will loose most likely most of the carbonation. And you have to be able to re-cap them [you want to have a pretty capped bottle, don't you?]. At this stage, the only thing which I am still missing to do this is a bottle capper and some actual caps. I guess, it will be truly amazing - my first try will be maple syrup & coffee... and I will serve it in a "smoked beer glass". Will keep you in the loop...