There is no shortage of company copying and ripping off each other in the spirit business. Since the introduction of Grey Goose by the mastermind Sydney Frank, there are dozen of premium and premiumer vodka brands coming out every year [last was the battle between Absolut [Pernod-Ricard] of their premiumest Elix and the counter of Bacardi with their Grey Goose V.X. 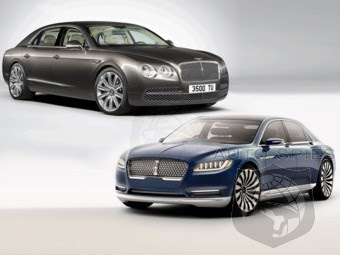 It is very difficult to stand to a company with few very good products [Bacardi 8 anos, Oxley, Aberfeldy], when they do things like that!
Labels: Bacardi copycat Eristoff pirating brands Russian Standard vodka