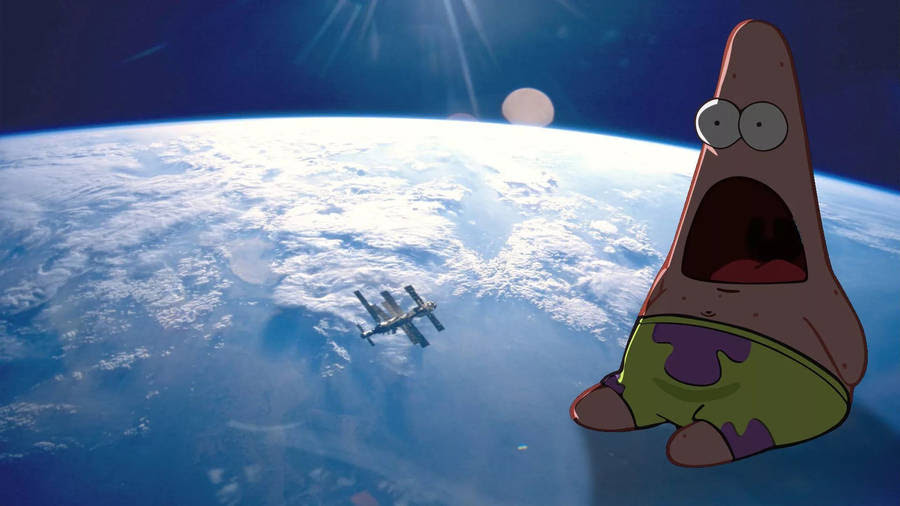 I have read yesterday a very interesting article in German on Trinklaune.de, when I browsed my Feedly posts. After RSS standard was dropped by Safari and other browser, I recommend Feedly to keep in touch with your favorite blogs.
Anyway- the article states, that a lot of rums were chemically tested, and most rums contained significant quantities of sugars, but also glycerine and vanillin.

This obviously created some controversy- but the most disturbing thing is, that the producer downplay these results.

You might ask, why this is a big deal!? I am not complaining because of health reasons. Yes, sugar is bad- but so is ethanol.
It is more about lies and perception. You have to understand, that sugar is alternating significantly the sensory quality of alcohol. I found a great experiment on rumproject.com, which showcases how producer can change the perceived quality - only by adding sugar.

There are couple problems though:


I am not sure, what the FDA has to say about it. But I am honestly shocked. I always thought, that some rum producers are really clever in how they treat their products. Talking about agitation of their barrels, and recharring. But I never imagined that the producers are crooks and criminals!

Some examples?
The list is going on and on!

One thing, what most people don't know about distillates: it is in most countries legal, to use a small amount of sugar to make a distillate more palatable - this applies for vodka, for rum, for gin (not London dry gins, though) and even for Cognac. The issue is here, that the found sugar content is far beyond a small amount - the rums had up to 48g of sugar per litre, which is little less than half of the sugar of a typical soft drink!!!

As stated above, even more unsettling is the casual responses out of the industry. Alexander Gabriel from the premium brand Plantation said for example, that it has a tradition to add sugar, as well as it is used in artisan beverage like champagne.

But here is the thing: nobody hides in champagne, that additional sugar is used! It is not a secret, and the producers are transparent about it - and one more thing: it is legal where ever you like to drink champagne! And - in champagne or especially in Cognac, the higher the quality of the produce (and the price), the lesser sugar is used - however the rum industry seem to consciously betray their customers - e.g. El Dorado 25 years old (which is in comparison obviously super expensive), has one of the highest sugar readings: about 51g/l!!! Hence you know, that they don't want to smoothen things: they are willingly conning the customer!

Now I could said, that I should have known better. And yes - I feel betrayed, not only about the perception of the rum industry, but also about my own negligence. I never really looked into the chemical reactions in detail, which can happen in extended wood ageing. I trusted the sources in books as well as online - and now I learned out of it.

Dark rums are an obvious sign, that there has to be something wrong... they still were (and are) called rum, though they have all an obvious addition of caramel and molasses! I never asked myself the question, that if they did this with dark rum (and didn't changed the category), why they could not do it with light and aged rum?!

What should we take out of it? Unfortunately not all popular rum brands were tested. We can emphasise our purchases on brands, which doesn't aim to deceive us - here are the full lists.

We should also pressurise (and sharing is one part of it), the industry that the whole thing is unacceptable! We should aim for an international standard for distillates - and the producer should add to the labels, what they are manually adding to the distillate!

It is definitely far more difficult to condemn the producers for the addition of vanillin, because the same molecule can form, when you are charring oak barrels.

But some random spot checks in the distilleries from the side of the lawmaker could also make sure, that they don't add this to their distillates.

What do you think? Should we just let them to whatever they want (and let them deceive us, and let them make more money out of us), and/or how do you think can we stop them doing it!?