What type of sous vide immersion circulator do you need? 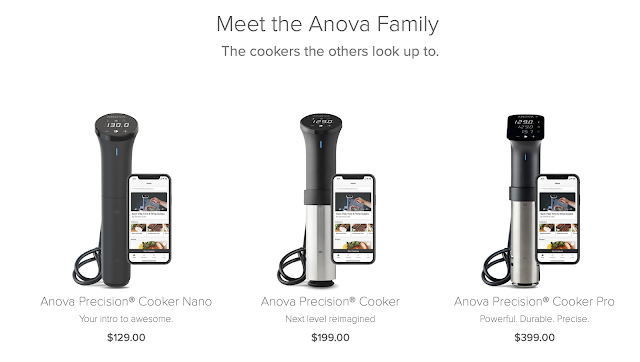