The World of Blockchain in Hospitality!? 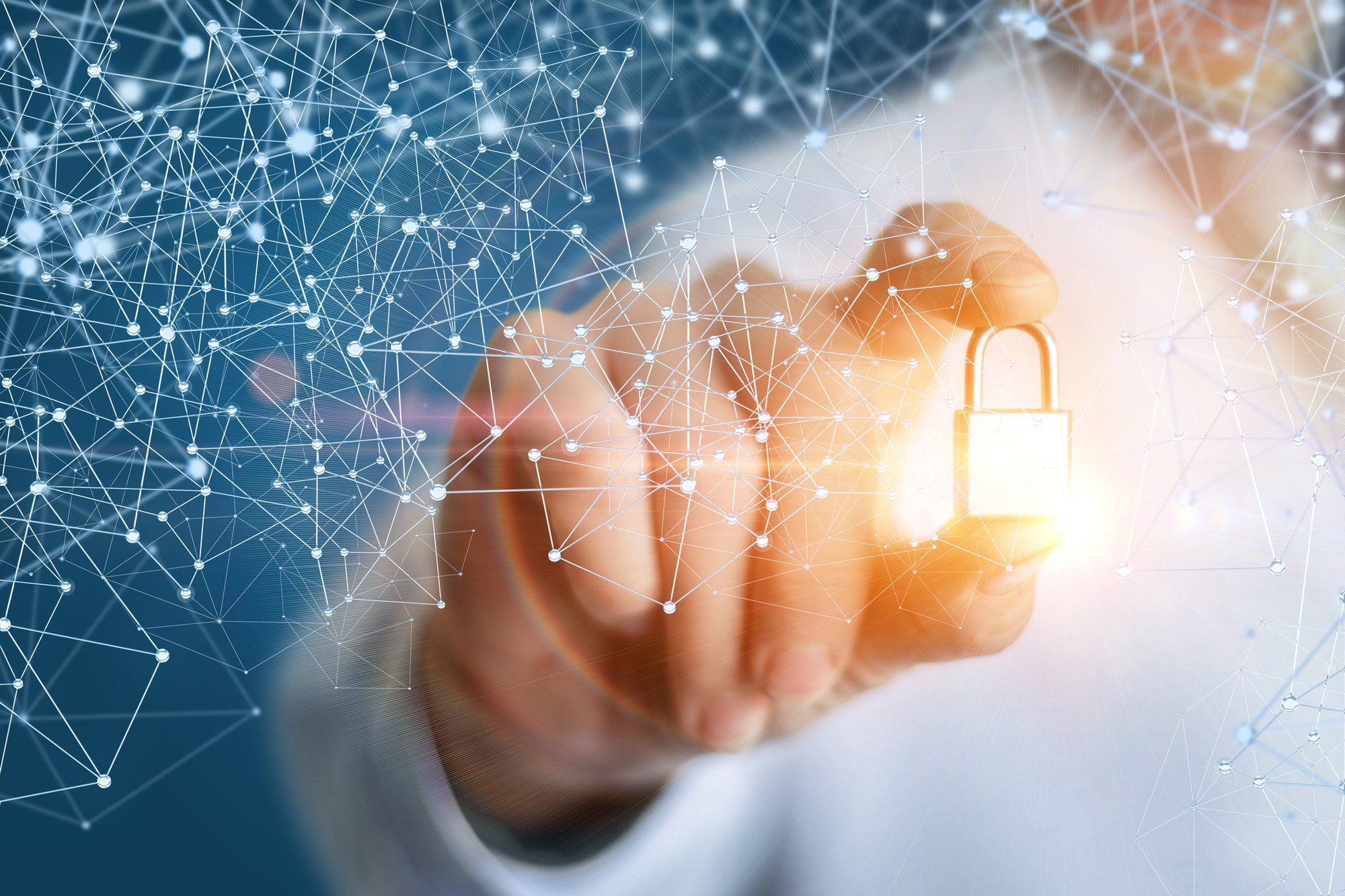 It seems, that there is an elephant in the room, when it comes to the latest developments in the finance world: blockchain, crypto, NFT's - it is a bit like quantum mechanics in science: the only thing, what respective experts are agreeing upon is, that if you say, that you are understanding it - you probably don't understand it...

Blockchain is a book with 7 seals - the basic idea is pretty straight forward, but the when it comes to the details, the function principles, we all got lost in space.

But like in quantum mechanics: not understanding fully the principles won't held us back to use some of the features (think about transistors, lasers diodes etc. which are applications of quantum mechanic principles).

While blockchain overall is quite interesting, NFT's and smart contracts attracted quite my attention in the last couple of months.

Let's put the whole techno jabber to the side and let's go back in mixology-history:

Most of us cocktail-nerds know, that Victor Jules Bergeron, Jr. - later known as "Trader Vic" mixed the first time his legendary Mai Tai in Honolulu - and it was one of the greatest and most distinctive recipes in bar-history - ever. No - I mean it, the cocktail was probably about a century advanced. Besides of some orange curaçao, some candy rock syrup, orgeat, fresh lime - he used also one remarkable rum: Wray Nephews 17 years old. And yes - it was just one rum. And only one Jamaican aged rum!
Eventually this rum wasn't produced anymore and he went with the next available rum: still a more than decent Wray Nephews 15 years old. And when this rum was no more, he started to start to adulterate in a fashion, which was not only more available - but also cheaper: Rhum Agricole and dark Jamaican rum.

Nowadays, we don't really have to look for a great Mai Tai in the original bar chain, because low quality ingredients cut cost and found their way in.

The problem here is, that the Mai Tai kept being called Mai Tai. And other copied the recipe, interpret it wrongly (added grenadine, pineapple juice and I don't know what) - and even replaced the rum with even less worthy rums, which don't have the respective character to make the Mai Tai a standout.

But... what if... (... insider joke?) Trader Vic's would have made NFT's for the first batch of cocktails (which were still made with Wray Nephews 17 years old)? Certainly - there was no blockchain back (had to be in the early 40's). But what if? He could have made the "original" NFT - for basically the first batch of cocktails. We could think of a smart contract incorporated in the NFT, which gives people, who have procured the NFT, a first offer right for probably upcoming batches.

A lot of variation of the tokens are thinkable. But it could give you a reasonable validity of the respective cocktail. And it is a contract. 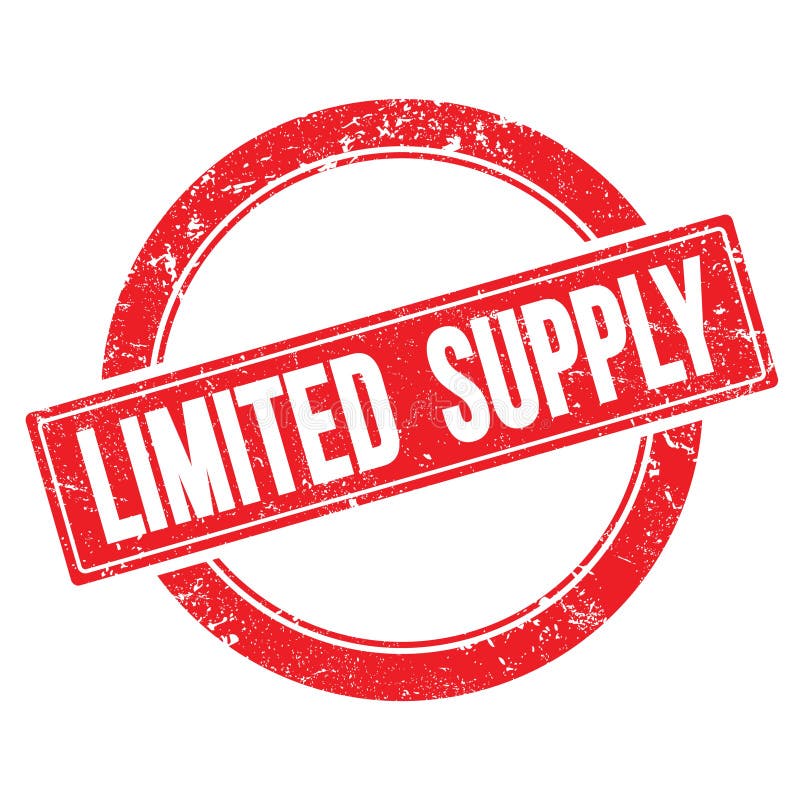 I have had the idea of limited cocktails already quite some time ago. Here in Dubai it has been quite difficult at times, to get your hands on good quality liquor to mix - hence to limit the numbers of a cocktail, not only sounds great (as marketing "tool") but also makes perfect sense. But I felt always, that the "framework" was missing.
With NFT's we might have such a technology / framework, we could work with.
The only thing, which I am still struggling with is, to have an offer, which make a lot of sense for people. Why some digital art NFT make hundred thousands if not millions, cocktails might be more difficult to sell. It might be good of a deal, to make a full recipe, with some digital artworks around the drink (...), to sweeten the deal...
I would be interested, what my reader think about this "brave new world"?