When I have seen the first time some information about Seedlip, I could a) not believe it, b) directly wanted to get my hands on it c) thought that these people are magician to produce a product, which is not only alcohol-free, but also sugar-free and basically everything-free...
Unfortunately you literally cannot get your hands on Seedlip - at least until now - if you are not living in a "served" country. It is crazy - you might think, that Dubai is a great target market. But apparently it is not - and Amazon doesn't even delivers (neither other delivery sites) - I wonder why? It is alcohol-free...
A bit of a sobering came, when more critical people reviewed alcohol-free spirits. It has to be said, that the "hype is real" - and that alcohol-free spirits are extremely trendy (lit?).
I will soon try them - as I have a source now. At least a competitor product to Seedlip. But I am not even anymore cautiously optimistic - rather the opposite.
Now the idea isn't terrible. But the issue is, that there is no magic in alcohol-free spirits. Basically what you (mostly) buy is distilled flavored water.
And guess what: you like to avoid mostly water in cocktails...
If you are going beyond the marketing b.s. you will learn also pretty quickly, that a lot of highly processed aromas are used - of all these products. The aromas are mostly not made "in house" but mostly purchased from companies which specialized in aromas for the food industry (but also cosmetic, tobacco, perfume industries).
At this point it is not even clear, if your alcohol-free spirits consists natural aromas (produced through steam distillation, critical CO2 extractions etc.) or if they are natural identical aromas or even artificial aromas.
Everybody in our business has to make the conscious decision if he likes to use such products or not. Obviously at the same time, we have to acknowledge that the same products are in a lot of liqueurs and flavored spirits - and especially in syrups.
However after you have made the conscious decision, maybe we have to acknowledge, that there is a far better way, to make alcohol-free drinks - with the aroma of distillates: alcohol-free essences.
It doesn't even matter, if we use water (but much less) or if we are using glycerol, or even rich syrup. Point is, that you could sell small dropper bottles of not-gin, not-rum, not-tequila etc. and add them to your respective cocktail or just to soda.
The advantage would be: 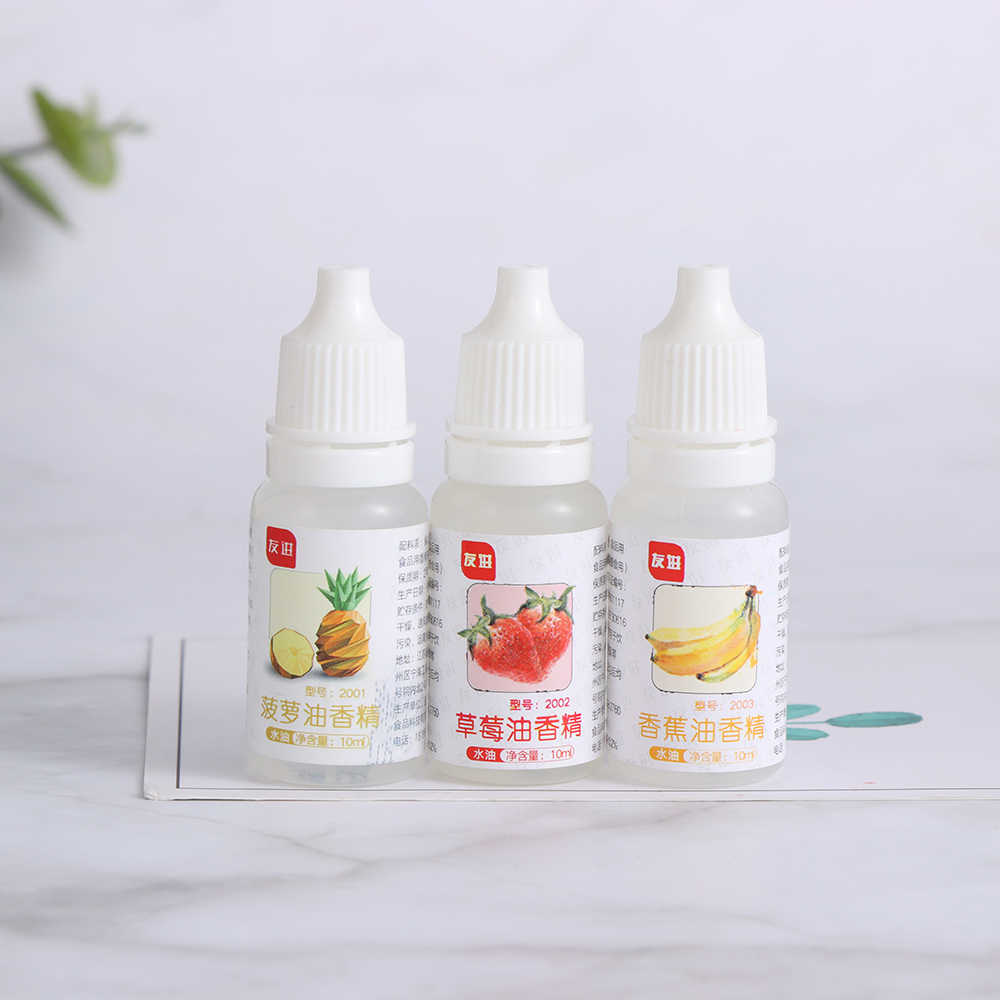 So here you have it. It is a problem of these times, that people are valuing marketing before practicality and environmental impact. Yes - it might be more difficult to sell to bartenders and bar operators... but at the end, it would be well worth it.
And these flavors could be further used in alcoholic cocktails as well. You don't only need to have a "gin-aroma" essence, "rum-aroma" essence (...) but also aromas like warm-spice, maple syrup or singular aromas like vanilla. Instead of using a crappy spiced rum in a cocktail, you could use a decent normal rum and add a couple of drops of aromas to the drink - and you would have a whole new world of cocktails.
Maybe I haven't seen a specific issue... Or I am just genius (I cautiously suggest the latter option)...